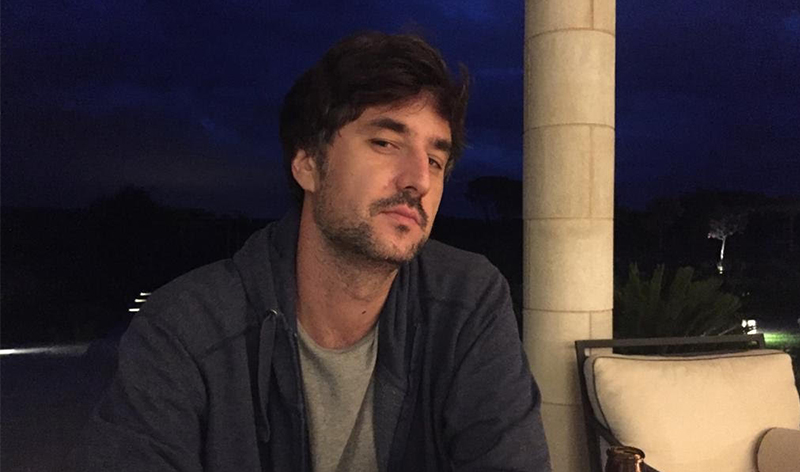 “I am art. I am Barcelona. I am Swab ” is a series of interviews with relevant people of the Barcelona creative environment, whose aim is to enhance the cultural network of the city.

Today meet Lope Serrano, co-founder of Canada, a creative production company based in Barcelona and London that has directed commercials and music videos since 2008. Among their latest works are the music videos for TKN, by Rosalía and Travis Scott, and for Physical, by Dua Lipa.

I am Lope Serrano. I am art. I am Barcelona. I am Swab.

A word that describes Barcelona?
It’s a bit frustrating to have to define the city in one word. I can think of several adjectives that together could perhaps define it, but apart they are a bit tarnished: solar, hybrid, salty, dense, proud, street, dynastic, mischievous and liberal. The truth is that when you think about it, the three syllables by Mariscal are a good ode to a certain idea of the city: a bar, a blue sky and the soft waves of the Mediterranean. It’s a kind and somewhat simplistic slogan, but above, below or within those three syllables I’ve spent much of my life in this city.

Is your place of creation, the studio, inspired by your city?
Yes, it does. The city is also its closed spaces, my studio is, in that sense, also the city.

If Barcelona was an art work, what would you name it?
Baixant de la Font del Gat.

A place in the city that connects you with art?
Any place with a view.

A message to young creatives?
Walking is healthy.