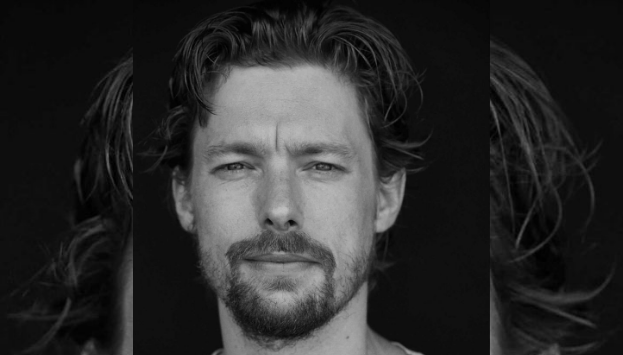 Today we talk to Jan Cornet, film and television actor, awarded as the Best New Actor at the 2012 Goya Awards.

In one sentence, how would you describe your relationship with acting?
It is one of the ways I have found that allow me to express myself, to show my view of the world and the human being. A job that I enjoy very much and that connects me with play.

A place in the city that connects you with art?
The Sagrada Familia, MACBA and Parc Güell

If Barcelona was an art work, what would you name it?
The Merchant of Venice by William Shakespeare

A message to young creatives?
Above all, they should listen to their instinct and their heart.

What projects are currently keeping you busy?
I am currently developing an audiovisual project as a creator called Los Hijos de Adán (Adam’s Children).

Jan Cornet Galí is a Spanish film and television actor, especially known for his roles as Jaime Acosta in the Telecinco series Motivos personales and Vicente in La piel que habito, a film by Pedro Almodóvar for which he was awarded Best New Actor at the 2012 Goya Awards. As well as starring in the video art piece “Un actor de Almodóvar” by artist Ju Anqi, as part of the Crossboundaries program of Swab Barcelona 2016.