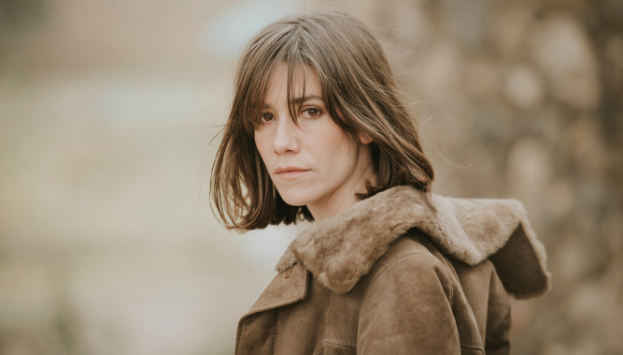 Today we talk to Bruna Cusí, Spanish actress of theater, television and film and winner of the Goya Award for Best Newcomer Actress 2018.

In one sentence, how would you describe your relationship with acting?
I can indeed describe it in one word: Intense.

A place in the city that connects you with art?
The theater of the National Library of Catalonia.

If Barcelona was an art work, what would you name it?
I like to be literal with titles: Barcelona__2022

A message to young creatives?
Focus on being able to dedicate yourself professionally to what is vocational for you, but don’t be sorry if sometimes it doesn’t work out, because, after all, life and your health are always more important than any artistic process.

What projects are currently keeping you busy?
As an actress I have finished “Upon Entry”, the debut film of Alejandro Rojas and Sebastian Vazquez and I am also lucky enough to be getting into the universe of “Golem”, the next film of the Burnin Percibas, which we will shoot this summer.

Bruna Cusí Barcelona actress, winner of the Goya Award for Best Newcomer Actress for “Verano 1993” by Carla Simón. She graduated in Dramatic Art at the Instituto del Teatro. She is currently shooting the series “Fácil” by Anna R. Costa and the feature film “Upon Entry” by Alejandro Rojas and Juan Vázquez. She has starred in “Mía y Moi” by Borja de la Vega, “La Vampira de Barcelona” by Lluís Danés, “Hogar” by the Pastor brothers, “La Reina de los Lagartos” by Burnin Percibas, “Incierta Glòria” by Agustí Villaronga, “Ardara” by Raimon Fransoy and Xavier Puig, and the international serious “The Alienist”. In theater she has worked in more than twenty shows such as “Siglo Mío, Tía abuela Mía” directed by Marta Pazos.